Willie Brown, CPCU, CLU, FLMI, was a retired executive vice president of State Farm Mutual Automobile Insurance Company in Bloomington, Ill. Brown began his State Farm® career in 1971 in the data processing department at corporate headquarters. He joined the life company in 1974 and, after several promotions, was named life specialist in 1977 and personnel services representative later that year. After several promotions in personnel, he was named assistant division manager in the Frederick, Md., office in 1985, where he was promoted to division manager that same year. He returned to corporate headquarters in 1989 as director of home office personnel relations.

Brown became an executive assistant in 1991, was promoted to deputy regional vice president in the Illinois Regional Office in Bloomington in 1992 and vice president of operations there in 1995. He was named vice president – administrative services at corporate headquarters in 1999, senior vice president of State Farm Mutual Automobile Insurance Company in 2002 and assumed his current position in 2004.

He was a NAACP Roy Wilkens award winner for life time achievement, lifetime member of NAACP, and an Urban League member. He was member of the boards of State Farm Guaranty and Indemnity and the State Farm Foundation. He served on the United Way of McLean County Board of Directors and was a Trustee of Illinois Wesleyan University and President of the Illinois Wesleyan University’s Associates Board. He received a bachelor’s degree in business administration from Illinois State University in 1973 and was elected to the ISU College of Business Hall of Fame in 2005. He was a member of Illinois State University’s College of Business Advisory Board and the College of Arts and Sciences Community Advisory Board. Brown was elected to the ISU College of Arts and Sciences Hall of Fame in
2008. Brown was elected to the Bloomington High School Hall of Fame in 2007. In 2009, Brown was inducted into the African American Hall of Fame Museum of Peoria as the inaugural recipient of the William Watkins, Jr. Founder’s Award. The Founder’s Award was created to honor those individuals that have given outstanding service to their community.

Promise Council wishes to acknowledge and mourn the loss of a great man who had a profound impact on the work we do. Click here to read about Willie Brown, our friend and colleague, who left this earth on Sunday, March 6,2022. 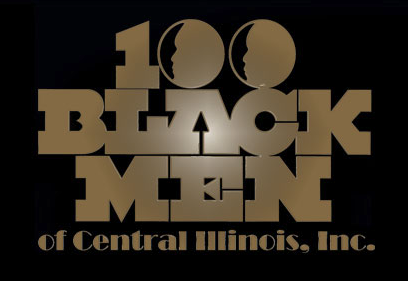 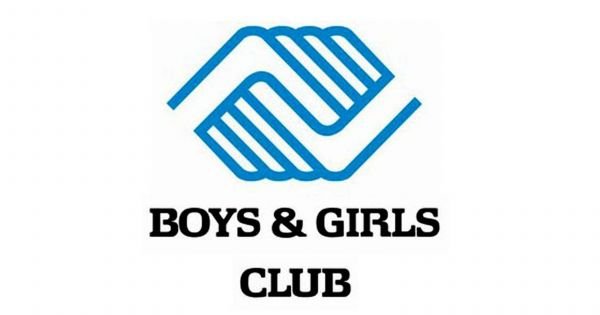 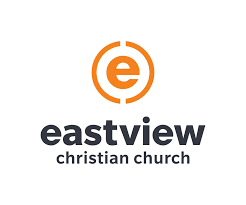 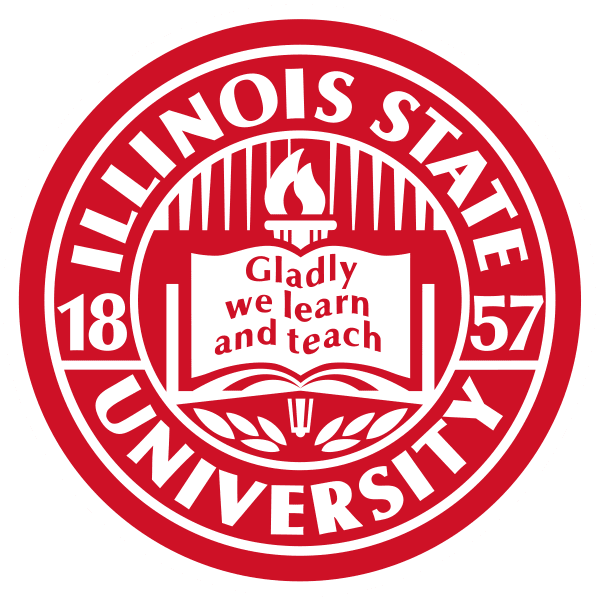 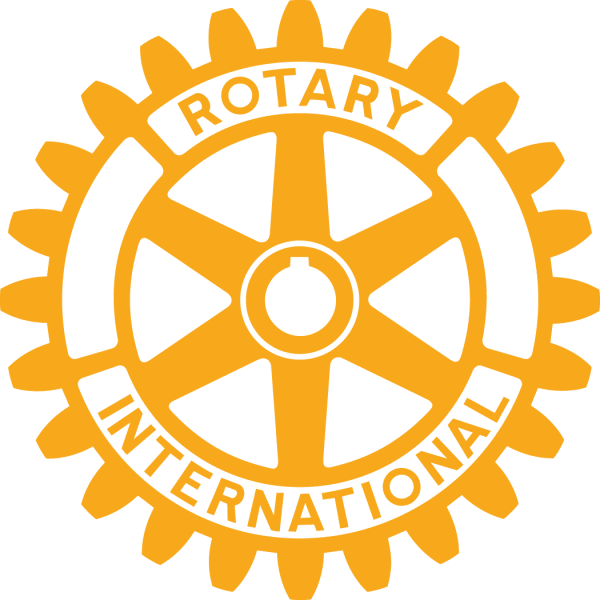 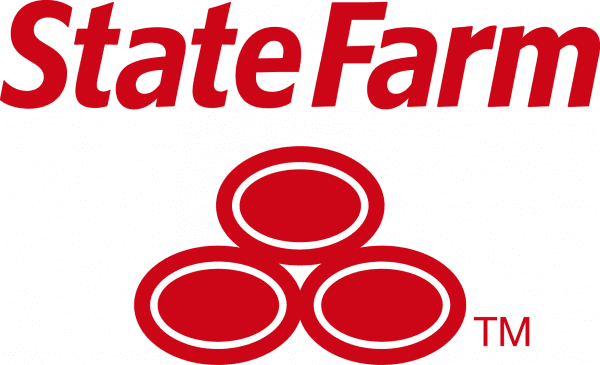 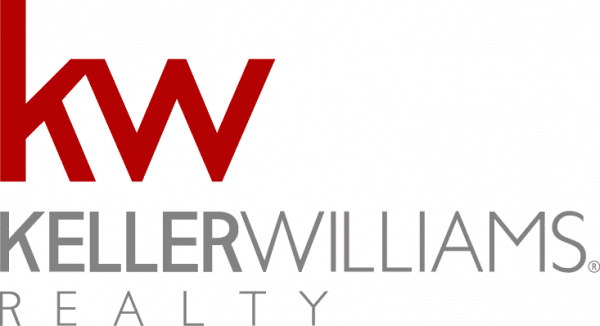 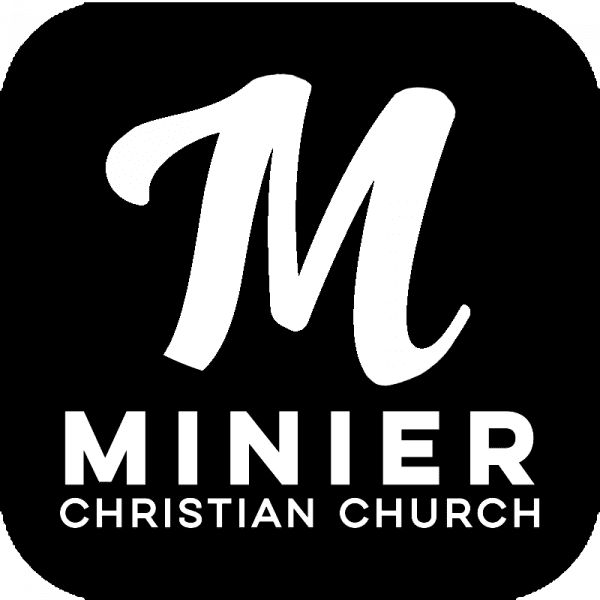 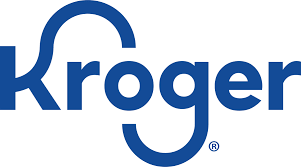